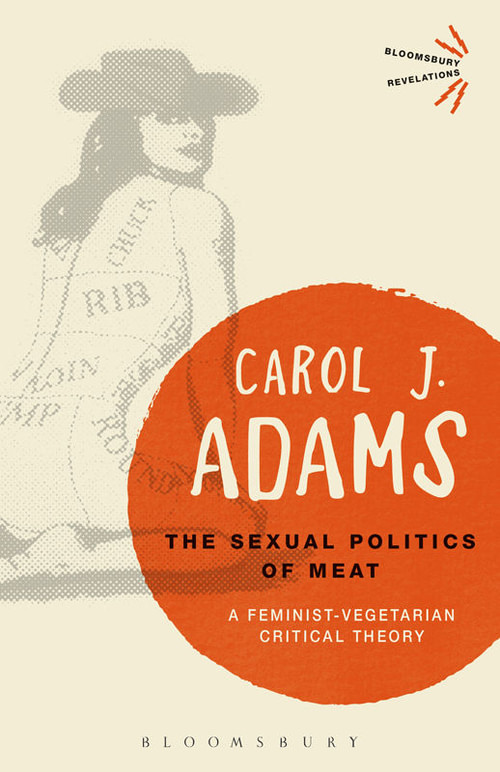 The Sexual Politics of Meat

The Sexual Politics of Meat is Carol Adams' inspiring and controversial exploration of the interplay between contemporary society's ingrained cultural misogyny and its obsession with meat and masculinity. First published in 1990, the book has continued to change the lives of tens of thousands of readers into the second decade of the 21st century.

Published in the year of the book's 25th anniversary, the Bloomsbury Revelations edition includes a substantial new afterword, including more than 20 new images and discussions of recent events that prove beyond doubt the continuing relevance of Adams' revolutionary book. 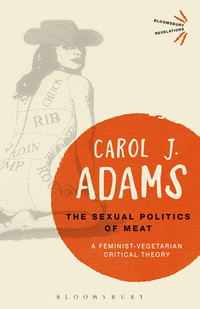