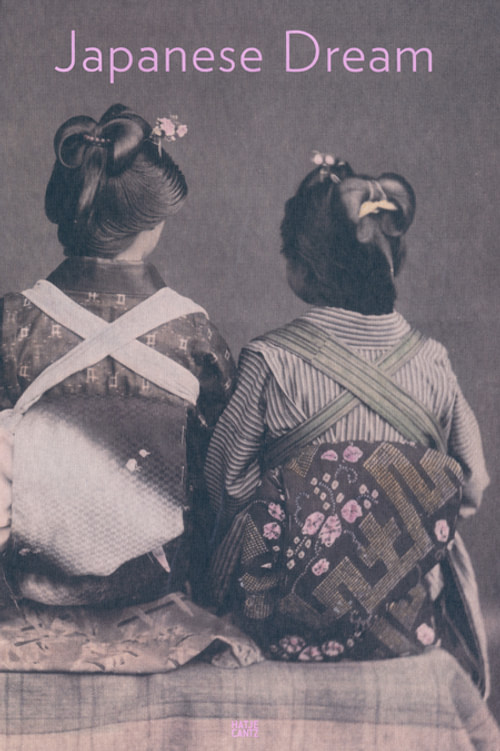 Beato’s photographs deeply influenced the style of the Yokohama School, not so his fellow Japanese enthusiasts and contemporaries Charles Wirgman, Raimund Freiherr Stillfried von Rathenitz, and Adolfo Farsari. Characteristic of Beato’s photographs—which in the early days were exposed on albumin plates—is their careful composition, occasionally recalling woodcuts by master artists Hiroshige or Hokusai. However, the Anglo-Italian photographer and his fellow artists were pioneers in hand-colored photography: their vivid impressions provide a view of traditional Japanese society of the waning Edo period, and for a long time they shaped the European notion of the exotic, distant Asian country.

Pár much a já 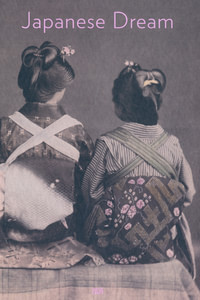