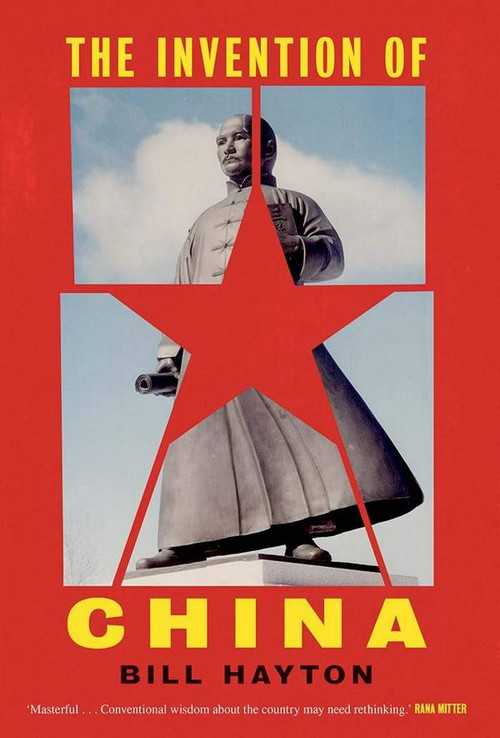 The Invention of China

"[A] smart take on modern Chinese nationalism" (Foreign Policy), this provocative account shows that "China"-and its 5,000 years of unified history-is a national myth, created only a century ago with a political agenda that persists to this day
China's current leadership lays claim to a 5,000-year-old civilization, but "China" as a unified country and people, Bill Hayton argues, was created far more recently by a small group of intellectuals.

In this compelling account, Hayton shows how China's present-day geopolitical problems-the fates of Hong Kong, Taiwan, Tibet, Xinjiang, and the South China Sea-were born in the struggle to create a modern nation-state. In the late nineteenth and early twentieth centuries, reformers and revolutionaries adopted foreign ideas to "invent' a new vision of China. By asserting a particular, politicized version of the past the government bolstered its claim to a vast territory stretching from the Pacific to Central Asia. Ranging across history, nationhood, language, and territory, Hayton shows how the Republic's reworking of its past not only helped it to justify its right to rule a century ago-but continues to motivate and direct policy today. 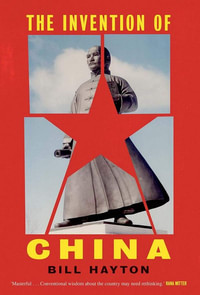