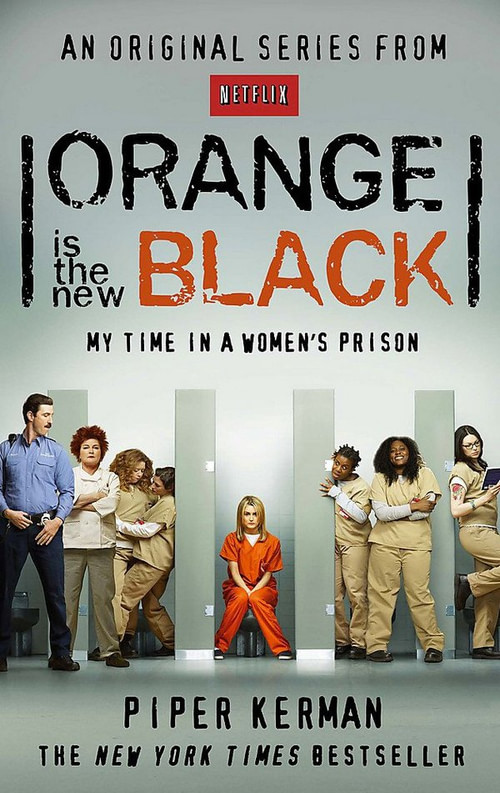 Orange is the New Black My Time in a Women's Prison

With her career, live-in boyfriend and loving family, Piper Kerman barely resembles the rebellious young woman who got mixed up with drug runners and delivered a suitcase of drug money to Europe over a decade ago. But when she least expects it, her reckless past catches up with her; convicted and sentenced to fifteen months at an infamous women's prison in Connecticut, Piper becomes inmate #11187-424.

From her first strip search to her final release, she learns to navigate this strange world with its arbitrary rules and codes, its unpredictable, even dangerous relationships. She meets women from all walks of life, who surprise her with tokens of generosity, hard truths and simple acts of acceptance. Now an original comedy-drama series from Netflix, Piper's story is a fascinating, heartbreaking and often hilarious insight into life on the inside. 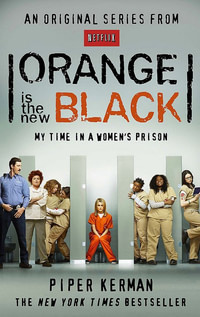