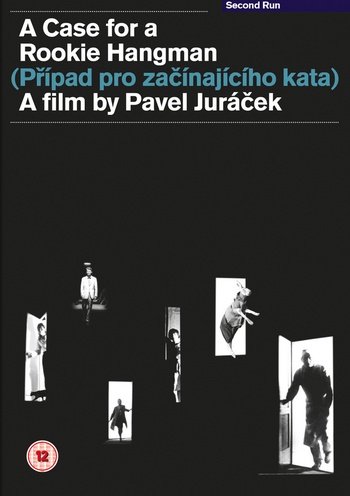 Pavel Juráček's free-form and darkly surreal adaptation of Jonathan Swift's Gulliver's Travels also channels Lewis Carroll and Franz Kafka to create one of Czechoslovak cinema's most audacious and disturbing works. Lost on a country road, a man finds himself trapped in a nightmare world that mirrors Communist-era Czechoslovakia.

This transgressive film, like his earlier surrealist triumph Josef Kilián (1963), greatly provoked the authorities and was promptly 'banned forever'. Jurácek, co-writer of Czech masterworks Daisies, Ikarie XB 1 and A Jester's Tale, was never allowed to direct another film - but his legacy and his commitment to poetic and political truth, remains one of the most profound, invigorating and important in all Czech cinema. 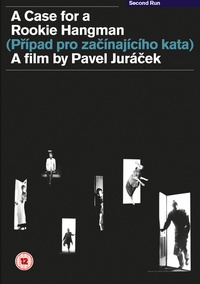