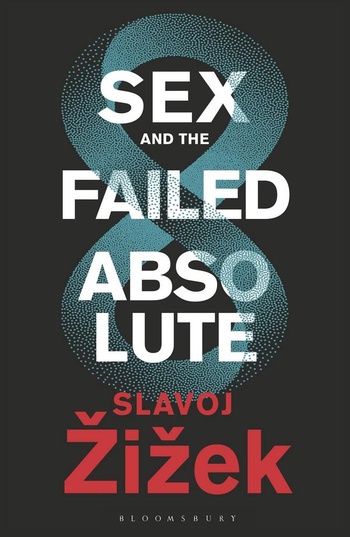 Sex and the Failed Absolute

In the most rigorous articulation of his philosophical system to date, Slavoj Zizek provides nothing short of a new definition of dialectical materialism. In forging this new materialism, Zizek critiques and challenges not only the work of Alain Badiou, Robert Brandom, Joan Copjec, Quentin Meillassoux, and Julia Kristeva (to name but a few), but everything from popular science and quantum mechanics to sexual difference and analytic philosophy.

Alongside striking images of the Moebius strip, the cross-cap, and the Klein bottle, Zizek brings alive the Hegelian triad of being-essence-notion. Radical new readings of Hegel, and Kant, sit side by side with characteristically lively commentaries on film, politics, and culture. Here is Zizek at his interrogative best. 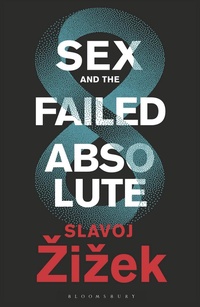