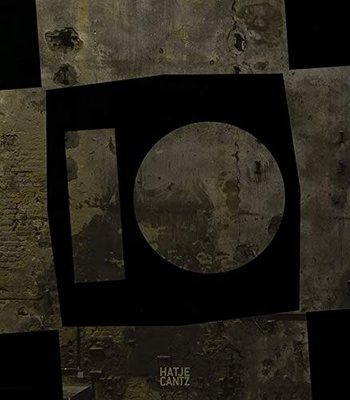 Penetrating works by renowned artists have been assembled against the background of the former power plant's raw concrete walls: the Tanzteppich, a work by Norbert Bisky that has meanwhile been turned into a kinetic sculpture, is familiar from the ballet Masse. And what else is there to discover?

Marc Brandenburg drew motifs for temporary tattoos-on display in an art kiosk in the hall of the Berghain. Ali Kepenek set photos from the Eastside and Istanbul series against one another. Sven Marquardt also contributed photographs-the models are his colleagues-and Sarah Schoenfeld supplied an unusual art lamp. Piotr Nathan dealt with the subject of elation in his works, and Carsten Nicolai made the power plant's heat visible. Friederike von Rauch took pictures of structures in the still unused building, Wolfgang Tillmans is presenting unmistakable works, and last but not least, Viron Erol Vert developed a walk-through, labyrinth-like installation-an extensive garden of earthly delights. 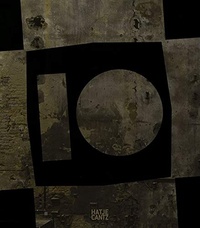