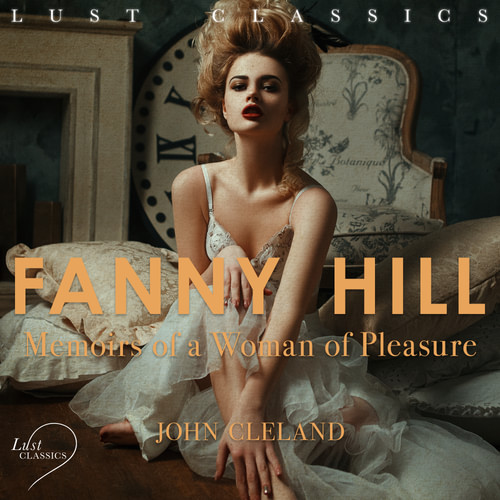 Following the death of her parents, a young and innocent Fanny Hill travels to London to find work. She has barely arrived, however, when she is lured into a brothel and has a sexual experience with another woman. 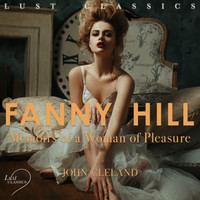