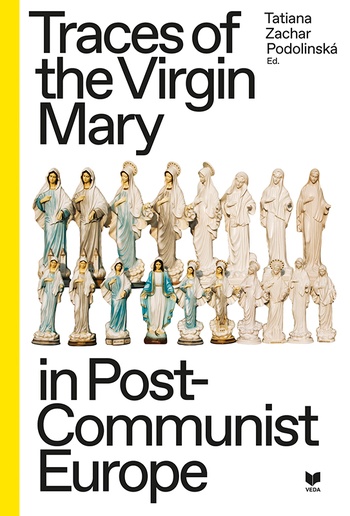 Traces of the Virgin Mary in Post-Communist Europe

Even though Jesus had only one Mother, and there is only one Virgin Mary, tracing her mundane faces and varieties of her devotion across the centuries and continents has led us to the conclusion that there are as many Marys as there are people and nations who are devoted to her. This publication observes the current diversity of the forms of Marian devotion in post-Communist countries through different national and geographically defined contours and, in particular, the ability of the Virgin Mary to satisfy the hunger for modern spirituality and authentic religiousness, give voice to unofficial and popular religions, revitalise and redefine old places of cult and add new ones, appease war conflicts, speak out on behalf of nations and marginalised ethnic groups, and guard national and conservative values. 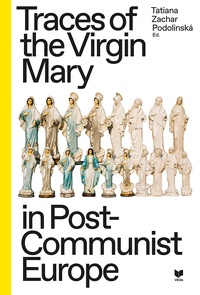