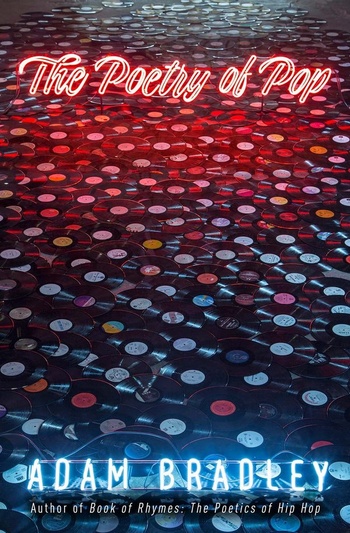 The Poetry of Pop

From Tin Pan Alley to the Beatles to Beyonce, "Mr. Bradley skillfully breaks down a century of standards and pop songs into their elements to reveal the interaction of craft and art in composition and performance." (The Wall Street Journal)
Encompassing a century of recorded music, this pathbreaking book reveals the poetic artistry of popular songs.

Pop songs are music first. They also comprise the most widely disseminated poetic expression of our time. Adam Bradley traces the song lyric across musical genres from early twentieth-century Delta blues to mid-century rock 'n' roll to today's hits. George and Ira Gershwin's "Fascinating Rhythm." The Rolling Stones' "(I Can't Get No) Satisfaction." Rihanna's "Diamonds." These songs are united in their exacting attention to the craft of language and sound. Bradley shows that pop music is a poetry that must be heard more than read, uncovering the rhythms, rhymes, and metaphors expressed in the singing voice. At once a work of musical interpretation, cultural analysis, literary criticism, and personal storytelling, this book illustrates how words and music come together to produce compelling poetry, often where we least expect it. 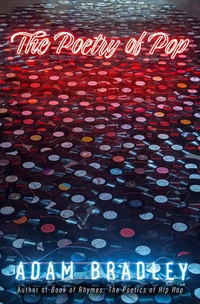