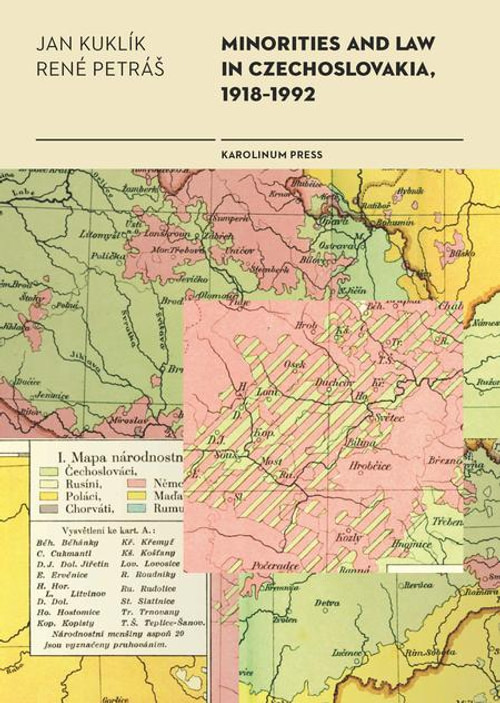 Ethnic minority issues played an important role in the history of Czechoslovakia, from 1918, during World War II and in the years immediately following it. Czechoslovakia became a model for solving ethnic and minority problems and legal regulations had always played a key role in the status of minorities.

This book, which deals with issues concerning ethnic and language minorities in Czechoslovakia from a long-term perspective, is primarily intended for foreign readers. In recent years, ethnic minority issues are once again becoming relevant in Europe and thorough knowledge of earlier problems and solutions may facilitate further examination of the current problems. 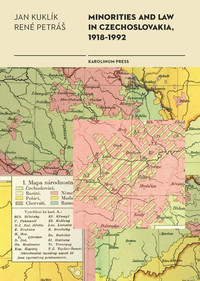