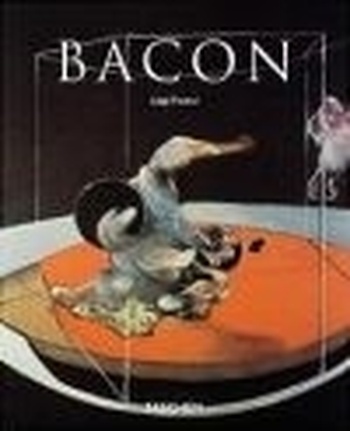 Francis Bacon (1909-1992) possessed the rare ability to transform unconscious compulsions into figurative, human-like forms that seem to evoke the raw emotions that bore them. Mixing realism and abstraction, Bacon delves deep beneath the surfaces of things, opening up the human body to reveal the chaos that lies within and struggling with all that is inexplicable. 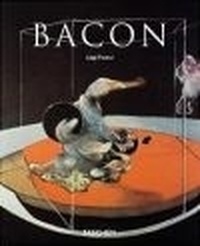