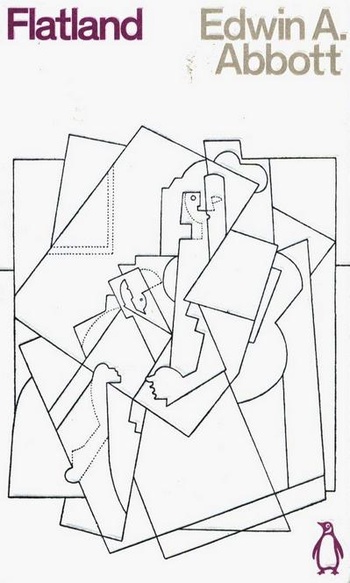 The book that influenced writers from Carl Sagan to Stephen Hawking, Flatland is set in a two-dimensional world where life exists only in lines and shapes - until one of its inhabitants, 'A. Square', has his perspective transformed forever.

This brilliantly eccentric classic is an invitation to see beyond our own reality. 'At once a playful brainteaser about geometry, a pointed satire of Victorian manners - and a strangely compelling argument about the greatest mysteries of the Universe' Wall Street Journal
'Flatland could lead to very profound thought about our Universe and ourselves' Isaac Asimov 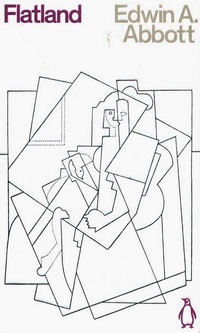