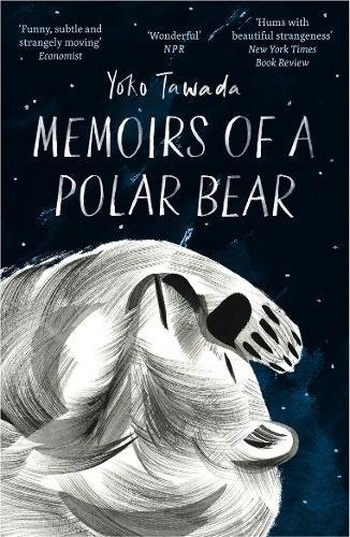 Memoirs of a Polar Bear

Three bears.The first, a diligent memoirist whose unlikely success forces her to flee Soviet Russia.The second, her daughter, a skilled dancer in an East Berlin circus. The third, Knut, a baby bear born and raised in Berlin Zoo at the beginning of the 21st century.

Here, then, is the enchanting story of three extraordinary bears, brought to life by one of Japan's most inventive and dazzling novelists. 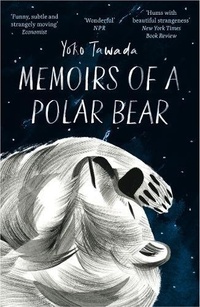