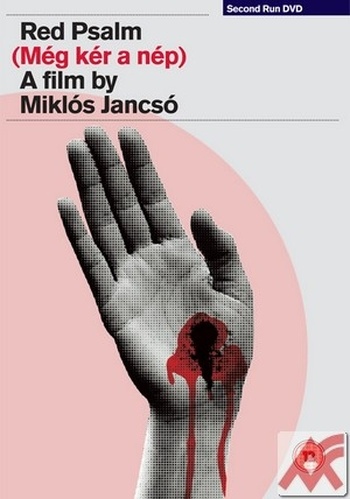 Miklós Jancsó is one of cinema's greatest visionaries and Red Psalm is a formidable work of art from a master filmmaker at thepeak of his powers. Depicting a series of peasant uprisings in Hungary in the late 19th century, the film celebrates the cause of revolutionary struggle.

Inspired by folklore and song, Jancsó's camera travels amongst groups of moving figures in an elaborate cinematic ballet and his singular use of film form achieves a resonance and beauty that is extraordinary. Radical in execution and poetic in its achievement, Red Psalm reaches beyond political dogma to expose a more universal, and deeper, truththat remains relevant today. 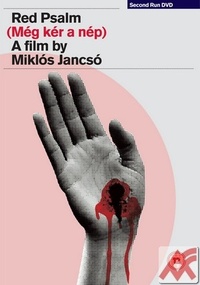