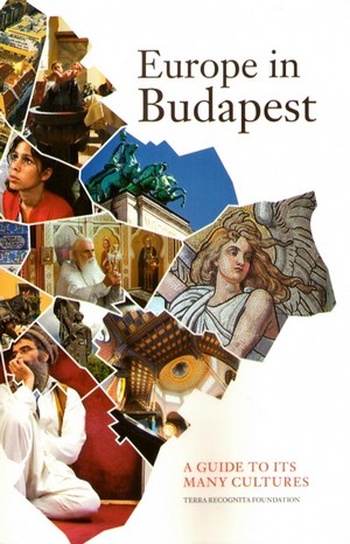 Europe in Budapest. A Guide to its Many Cultures

The guide offers a novel presentation of Budapest. It shows the different faces of the city, each of its chapters portrays how various ethnic or religious communities have been related to the city, digressing also on actualities.

The authors, a group of young historians, collected the many marks and mementos Germans, Czechs, Poles, the French, the Swiss, Finns, Italians, Jews, and Muslims, and many others have left on the city. Buildings, statues, plaques, living customs appear in picturesque photos. With the help of a map included, thematic walks are also suggested by the guide. 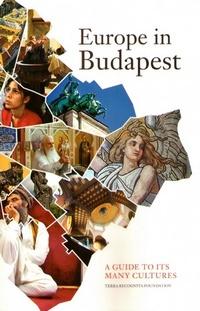