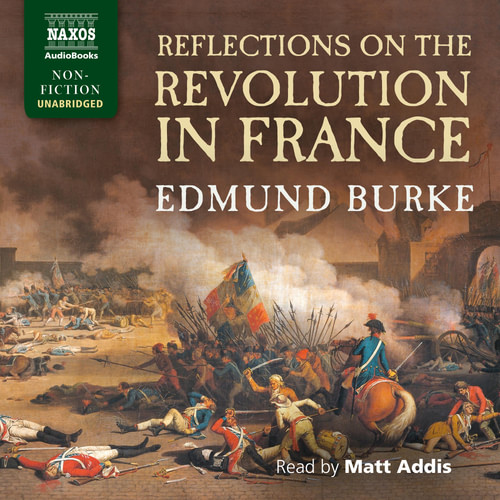 Reflections on the Revolution in France (EN)

Written in the form of a letter to a Frenchman, Edmund Burke’s Reflections on the Revolution in France is an impassioned attack on the French Revolution and its hasty destruction of the Church, the old elites and the Crown. Burke tackles the new republic and its allegiance to principles such as liberty and equality, as well as its failure to recognise the complexities of human nature, society, and wisdom accumulated over time, contending that gradual change and adjustment is far better than immediate upheaval.

Burke’s treatise later became the target of Thomas Paine’s own reflections on the French Revolution in Rights of Man, a devastating work that predicted more revolutions to come. 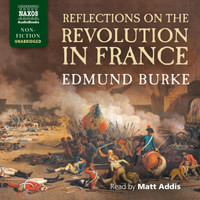