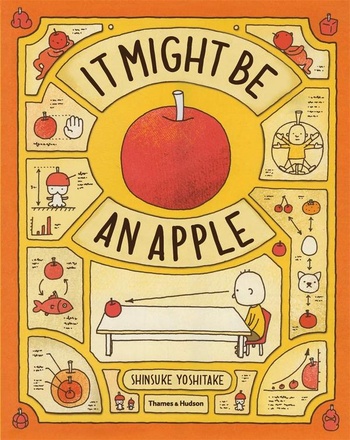 It Might Be an Apple is a boisterous, philosophical shaggy dog story for young children - and probably a few adults. The story follows a child's hilarious, wildly inventive train of thought through all the things an apple might be if it is not, in fact, an apple.

Distrusting the apple's convincing appearance, the child's imagination spirals upwards and outwards into a madcap fantasy world - maybe it's a star from outer space with tiny aliens on board? Perhaps it wants a cool hairstyle? Does it feel scared, or snore at night? Children can see what all these crazy, funny things might look like. This book is not only huge fun, but it also encourages a questioning, challenging approach to the world around us. 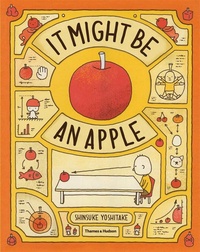