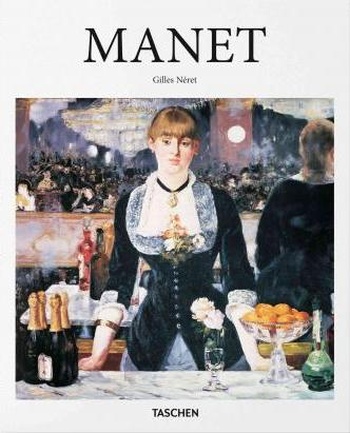 A fresh look: Pivotal paintings of modernityLampooned during his lifetime for his style as much as his subject matter, French painterEdouard Manet (1832 1883) is now considered a crucial figure in the history of art, bridging the transition from Realism to Impressionism.Manet s work combined a painterly technique with strikingly modern images of contemporary life, centered on the urban Paris experience. He recorded the city s parks, bars, and cabarets, often delighting in the frisson of underground or provocative content.

The Paris salon rejected his Dejeuner sur l herbe with its juxtaposition of fully dressed men and a nude woman, while the steady gaze and unabashed pose of the prostitute Olympia, a very modern reworking of Titian s Venus of Urbino, caused a society scandal.With rich illustration, this book introduces Manet s work and his uniquely influential combination of Realism, Impressionism, and reworked Old Masters that would become paradigms of a brave new world for generations of modernists to come. 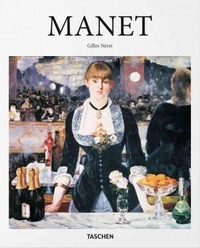