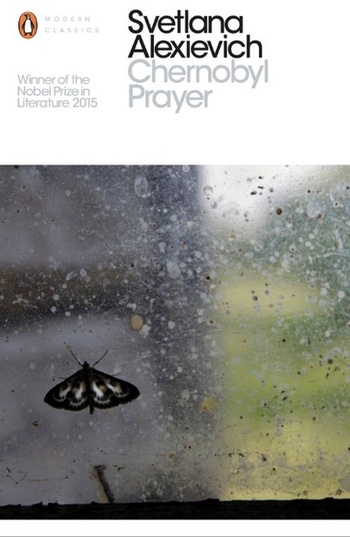 The startling history of the Chernobyl disaster by Svetlana Alexievich, the winner of the Nobel prize in literature 2015 - A new translation by Anna Gunin and Arch Tait based on the revised text - On 26 April 1986, at 1.23am, a series of explosions shook the Chernobyl nuclear reactor. Flames lit up the sky and radiation escaped to contaminate the land and poison the people for years to come.

While officials tried to hush up the accident, Svetlana Alexievich spent years collecting testimonies from survivors - clean-up workers, residents, firefighters, resettlers, widows, orphans - crafting their voices into a haunting oral history of fear, anger and uncertainty, but also dark humour and love. A chronicle of the past and a warning for our nuclear future, Chernobyl Prayer shows what it is like to bear witness, and remember in a world that wants you to forget. 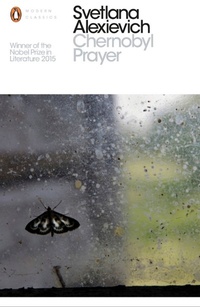