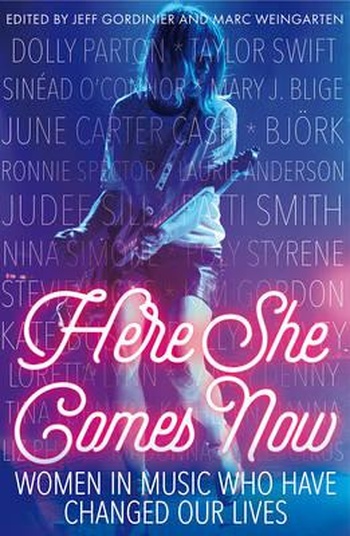 Here She Comes Now. Women in Music Who Have Changed Our Lives

Here She Comes Now brings together some of America's best music writers - such as Susan Choi, recipient of the inaugural PEN / W.G. Sebald award, Daniel Walters, whose credits include the screenplay for Heathers, and Alina Simon, whose novel Note to Self was described as 'hilarious' by Amanda Palmer - to explore incredible women in popular music. Often wryly amusing - even occasionally heart-rending - and covering artists from Dolly Parton and Nina Simone to Bjork, Taylor Swift and Riot Grrrl pioneer Kathleen Hanna, this is a feisty celebration of the transformative power of musicians who have truly rocked our world. 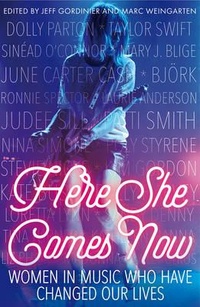