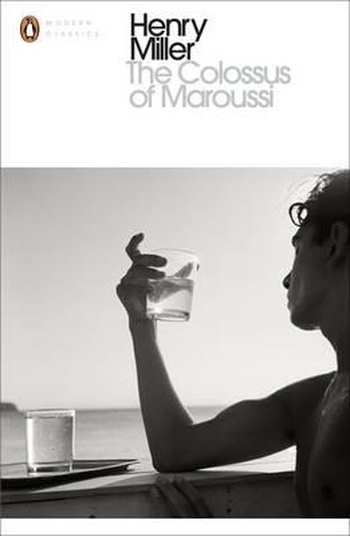 The Colossus of Maroussi

Enraptured by a young woman's account of the landscapes of Greece, Henry Miller set off to explore the Grecian countryside with his friend Lawrence Durrell in 1939. In The Colossus of Maroussi he describes drinking from sacred springs, nearly being trampled to death by sheep and encountering the flamboyant Greek poet Katsumbalis, who 'could galvanize the dead with his talk'.

This lyrical classic of travel writing represented an epiphany in Miller's life, and is the book he would later cite as his favourite. "One of the five greatest travel books of all time." (Pico Iyer). 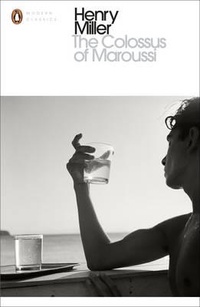