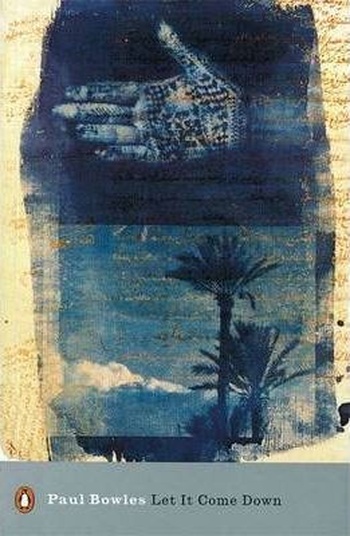 Let it Come Down

"Let It Come Down", with its title from Macbeth, tells the story of Dyar, a New York bank clerk who throws up his secure, humdrum job to find a reality abroad with which to identify himself, and his macabre experiences in the inferno of Tangiers as he gives in to his darkest impulses. Rich in descriptions of the corruption and decadence of the International Zone in the last days before Moroccan independence, Bowles' second novel is an alternately comic and horrific account of a descent into nihilism. 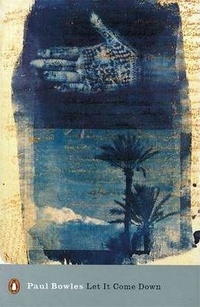