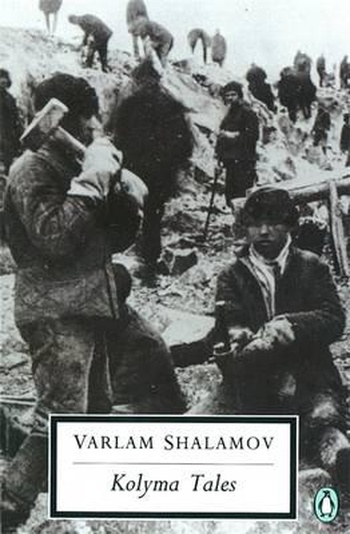 It is estimated that some three million people died in the Soviet forced-labour camps of Kolyma, in the northeastern area of Siberia. Shalamov himself spent seventeen years there, and in these stories he vividly captures the lives of ordinary people caught up in terrible circumstances, whose hopes and plans extended to further than a few hours. 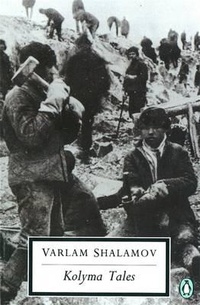