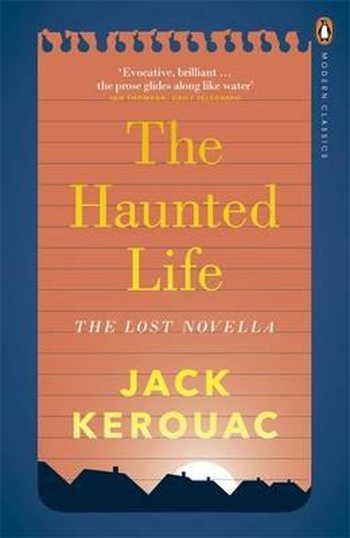 The Haunted Life is the coming-of-age story of Peter Martin, a college track star determined to idle away what he knows will be one of his last innocent summers in his tranquil New England home town. But with the war escalating in Europe and his two closest friends both plotting their escapes, he realizes how sheltered his upbringing has been.

As he surveys the competing influences of his youth, he struggles to determine what might lead to an intellectually authentic life. The Haunted Life is ultimately a meditation on intellectual truth, male friendship and the desire for movement - all themes that would dominate Kerouac's later work. 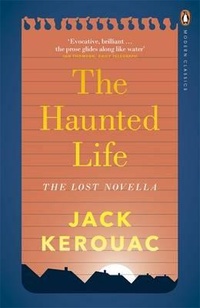