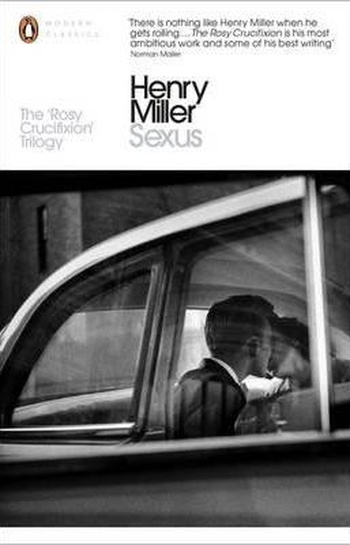 Sexus is the first volume of the scandalous trilogy The Rosy Crucifixion, Henry Millers major life work Henry Miller called the end of his life in America and the start of a new, bohemian existence in 1930s Paris his 'rosy crucifixion'. His searing fictionalized autobiography of this time of liberation was banned for nearly twenty years.

Sexus, the first volume in The Rosy Crucifixion trilogy, looks back to his early sexual escapades in Brooklyn, and his growing infatuation with the playful, teasing dance hall hostess who will become the great obsession of his life. 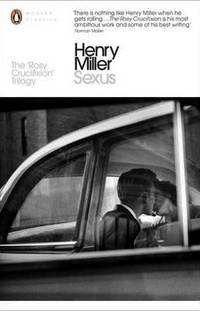