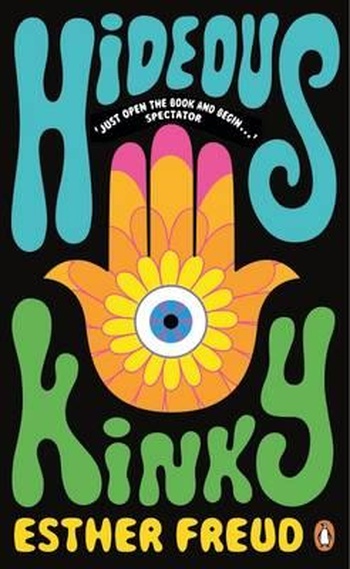 Esther Freud's best-known novel, which inspired the Kate Winslet film, published as Penguin Essential for the first time. Two little girls are taken by their mother to Morocco on a 1960s pilgrimage of self-discovery.

For Mum it is not just an escape from the grinding conventions of English life but a quest for personal fulfilment; her children, however, seek something more solid and stable amidst the shifting desert sands. "Just open the book and begin, and instantly you will be first of all charmed, then intrigued and finally moved by this fascinating story." (Spectator). 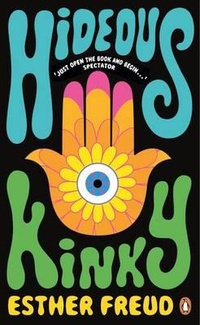