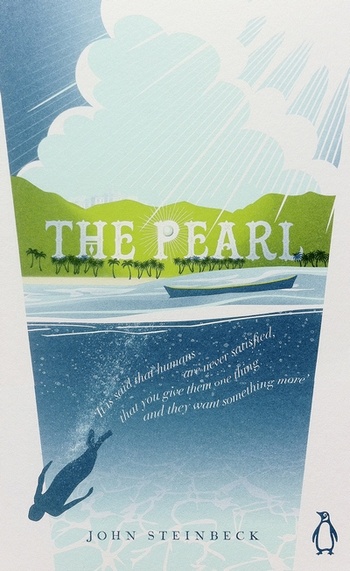 When Kino, a poor Indian pearl-diver, finds 'the Pearl of the world' he believes that his life will be magically transformed. He will marry Juana and their son Coyotito will be able to attend school.

Obsessed by his dreams, Kino is blind to the greed and even violence the pearl arouses in him and his neighbours. Written with lyrical simplicity, The Pearl sets the values of the civilized world against those of the primitive and finds them tragically inadequate. 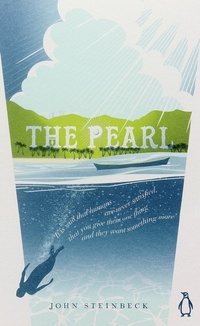