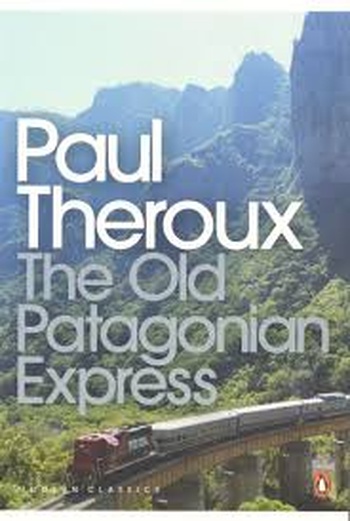 The "Old Patagonian Express" tells of Paul Theroux's train journey down the length of North and South America. Beginning on Boston's subway, he depicts a voyage from ice-bound Massachusetts to the arid plateau of Argentina's most southerly tip, via pretty Central American towns and the ancient Incan city of Macchu Pichu.

Shivering and sweating by turns as the temperature and altitude rise and plummet, he describes the people he encountered - thrown in with the tedious, and unavoidable, Mr Thornberry in Limon and reading to the legendary blind writer, Jorge Luis Borges, in Buenos Aires. Witty, sharply observed and beautifully written, this is a richly evocative account of travelling to 'the end of the line'. 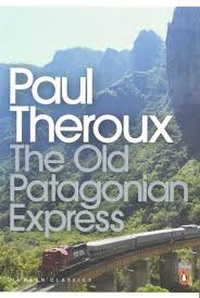