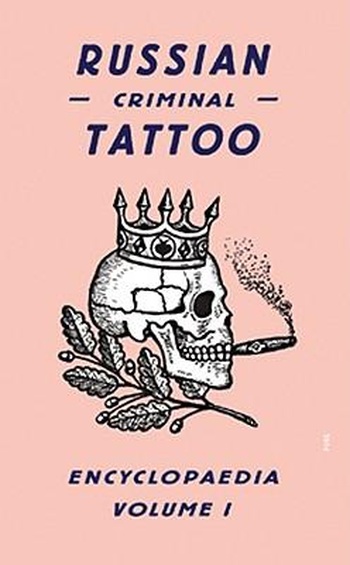 The photographs, drawings and texts published in this book are part of a collection of more than 3000 tattoos accumulated over a lifetime by prison attendant Danzig Baldaev. Tattoos were his gateway into a secret world in which he acted as ethnographer, recording the rituals of a closed society.

The icons and tribal languages he documented are artful, distasteful, sexually explicit and sometimes just strange, reflecting as they do the lives and traditions of Russian convicts. Skulls, swastikas, harems of naked women, a smiling Al Capone, medieval knights in armour, daggers sheathed in blood, benign images of Christ, sweet-faced mothers and their babies, armies of tanks, and a horned Lenin these are the signs by which the people of this hidden world mark and identify themselves. 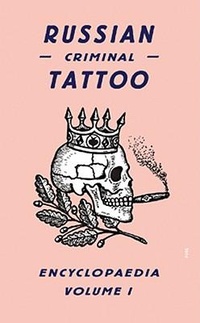