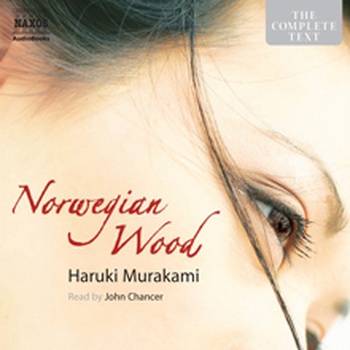 Like Proust’s ‘petite Madeleine’ Toru Watanabe’s memories of his student years, the girls, the tensions and the aspirations are jerked back into life by hearing the Beatles song ‘Norwegian Wood’ in an MOR version in an airplane. His first love, Naoko and astrange girl, Midori, intertwine in his life.

Haruki Murakami is Japan’s leading contemporary novelist, a household figure in his own country and a cult figure in the Western world. Norwegian Wood has sold millions of copies in Japan and the rest of the world. 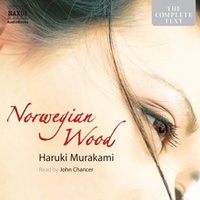