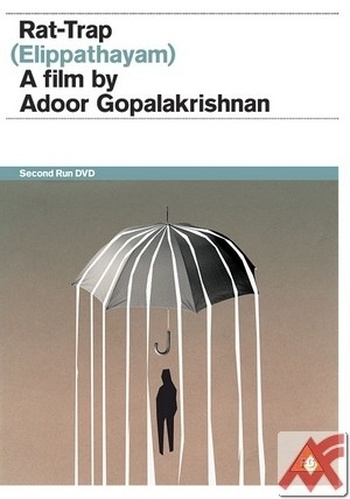 Arguably the true heir to Satyajit Ray, Adoor Gopalakrishnan is regarded as one of India’s most outstanding filmmakers and Rat-Trap was the first film to bring him widespread international acclaim. Remarkable for its focus on characterization and detail, Rat-Trap is set in rural Kerala.

Its story concerns Unni, the last male-heir of a feudal and decaying joint family. His inability to accept the socio-economic changes of a new society result in his gradual withdrawal into a metaphorical rat-trap sprung from his own isolation and paranoia. The decline is vividly told, with colour and music used as a striking and significant constituent of the film’s thematic development. This is the first-ever DVD release of this award-winning and important Indian film. 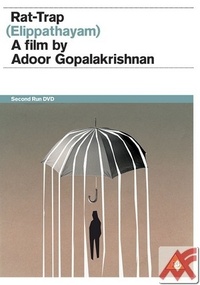