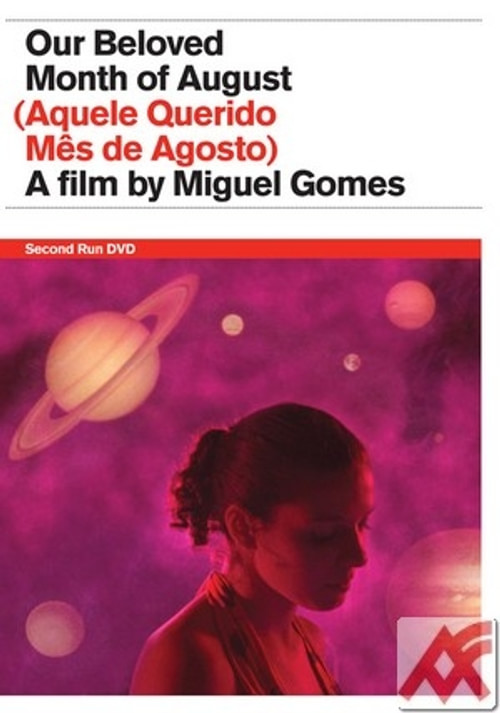 A tantalizing mix of documentary, fiction and everything in-between, Miguel Gomes’ multi-award winning film is his intoxicating love song to rural Portugal... and to cinema. Intricately structured and beautifully filmed, Gomes creates a narrative that slowly and craftily emerges into the sunlight from under its documentary canvas, through the entrancing use of visuals, sound and music. In its deliberate moulding of documentary into fiction and vice versa, and with its nods to The Wizard of Oz as well as to the universe of Apichatpong and Pedro Costa, the film follows a playful, evolutionary path to become something wholly individual and entirely unique. 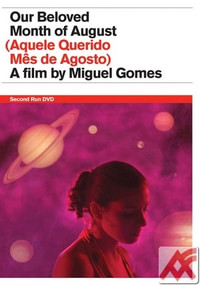