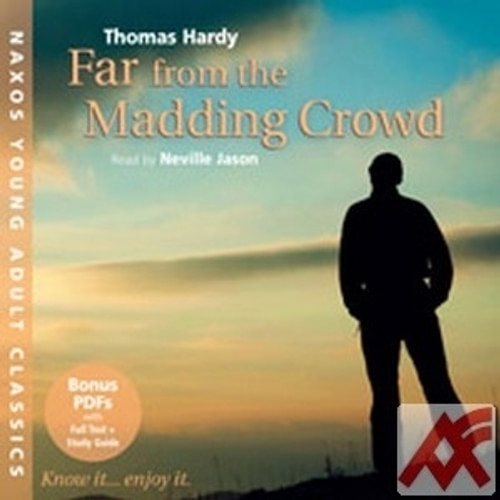 In a remote corner of early Victorian England, where traditional practices remain untouched by time,Bathsheba Everdene stands out as a beacon of feminine independence and self-reliance. However, when confronted with three suitors, among them the dashing Captain Troy, she shows a reckless capriciousness which threatens the stability of the whole community.

Published in 1874, and an immediate best-seller, Far From the Madding Crowd established Thomas Hardy as one of Britain’s foremost novelists. 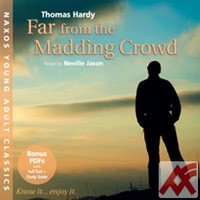