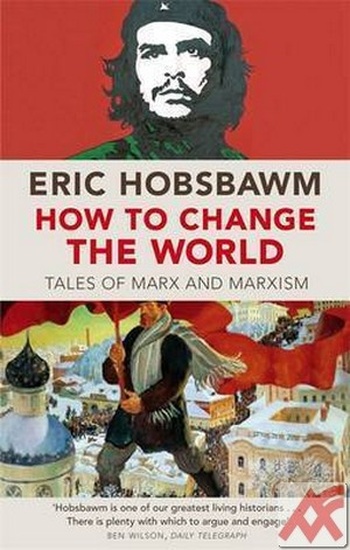 How to Change the World

In the years Karl Marx's Communist Manifesto was published, the doctrine that bears his name was embraced by millions in the name of equality, and just as dramatically slipped from grace when the West turned its back on communism. But as the free market reaches its extreme limits in the fallout of what has been seen as a catastrophic retreat from regulation, Eric Hobsbawm's fascinating and insightful reassessment of Marxism has never been more timely.

Brilliant, incisive, energetic and wide-ranging, How to Change the World leaves us in no doubt that Karl Marx is as much a thinker for our century as hewas for the preceding two. 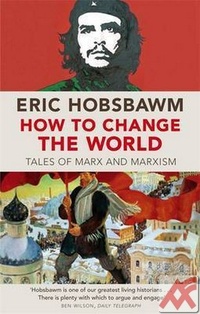