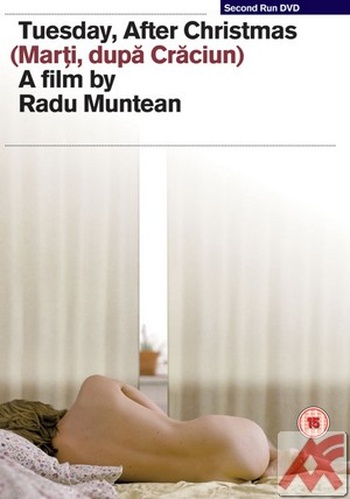 A man finds himself in love with two women. Paul is successful and married to Adriana but is having an affair with the younger Raluca.

In the days leading to Christmas, Paul decides he needs to choose between his two lives. Radu Muntean's frank, resonant and highly acclaimed film examines the emotional impact of adultery upon its three participants. A fixture on many international 'Best Films of 2011' lists, Tuesday, After Christmas is an astutely observed, deeply felt and intimately adult drama which presents a fresh and original perspective on an age-old human condition, and succeeds brilliantly through impeccable direction and remarkable performances. The DVD features the film presented in a new digital transfer approved by the director, plus an exclusive new filmed interview with Radu Muntean, shot especially by the director for this release.

Do Not Say We Have Nothing 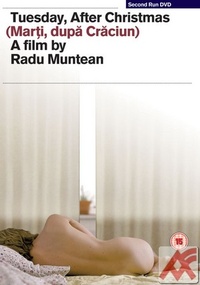