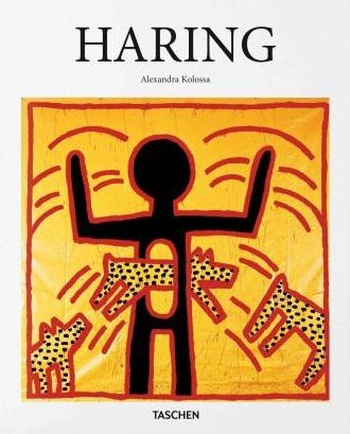 Art is for Everybody: The artist as activistOne of the key figures in the New York art world of the 1980s, Keith Haring (1958 1990) created a signature style that blended street art, graffiti, Pop, and cartoon elements to unique, memorable effect. With thick black outlines, bright colors, and kinetic figures, his public (and occasionally illegal) interventions, sculptures, and works on canvas and paper have become instantly recognizable icons of 20th century visual culture.From his first chalk drawings in the New York City subway stations, to his renowned Radiant Baby symbol, and his commissions for Swatch Watch and Absolut Vodka, Haring s work was both emblematic of the manic work ethic of 1980s New York, yet distinctive for its social-awareness.

Belying their bright, playful aesthetics, his pieces often tackled intensely controversial socio-political issues, including racism, capitalism, religious fundamentalism, and the increasing impact of AIDS on New York s gay community, the latter foreshadowing his own death from the disease in 1990.In this vivid introduction to Haring s work, we explore the dynamic life and innovative spirit of this singular artist, who spent little more than a decade in the spotlight, but through the accessibility of his visual vocabulary and the strength of his political commitment became one of the most significant artists to emerge from New York s vibrant, downtown community. 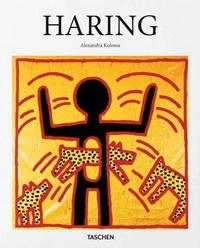