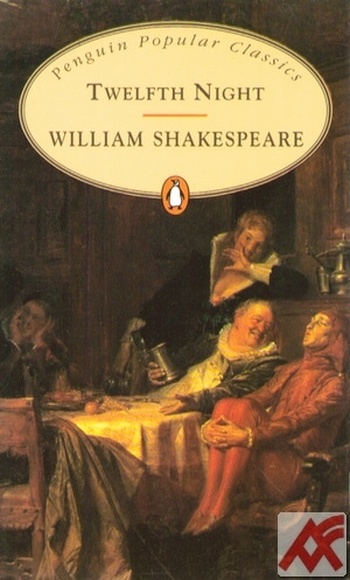 Separated from her twin brother Sebastian after a shipwreck, Viola disguises herself as a boy to serve the Duke of Illyria. Wooing a countess on his behalf, she is stunned to find herself the object of his beloved’s affections.

With the arrival of Viola’s brother, and a trick played upon the countess’s steward, confusion reigns in this romantic comedy of mistaken identity. 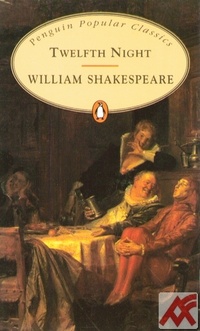