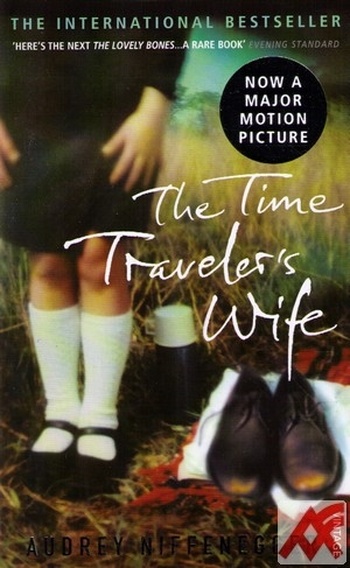 This extraordinary, magical novel is the story of Clare and Henry who have known each other since Clare was six and Henry was thirty-six, and were married when Clare was twenty-two and Henry thirty. Impossible but true, because Henry is one of the first people diagnosed with Chrono-Displacement Disorder: periodically his genetic clock resets and hefinds himself pulled suddenly into his past or future.

His disappearances are spontaneous and his experiences are alternately harrowing and amusing. The Time Traveler's Wife depicts the effects of time travel on Henry and Clare's passionate love for each other with grace and humour. Their struggle to lead normal lives in the face of a force they can neither prevent nor control is intensely moving and entirely unforgettable. 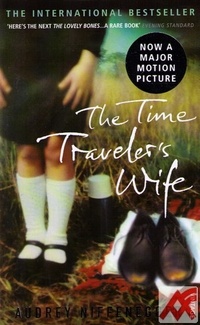