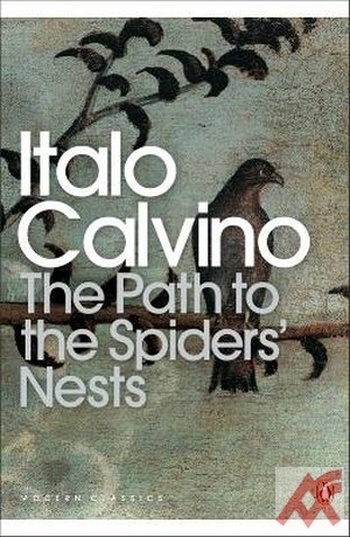 The Path to the Spiders' Nests

Pin is a bawdy, adolescent cobbler's assistant, both arrogant and insecure who - while the Second World War rages - sings songs and tells jokes to endear himself to the grown-ups of his town - particularly jokes about his sister, who they all know as the town's 'mattress'. Among those his sistersleeps with is a German sailor, and Pin dares to steal his pistol, hiding it among the spiders' nests in an act of rebellion that entangles him in the adults' war. 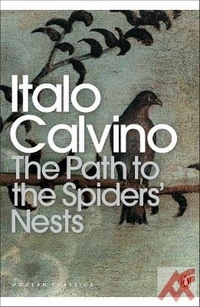