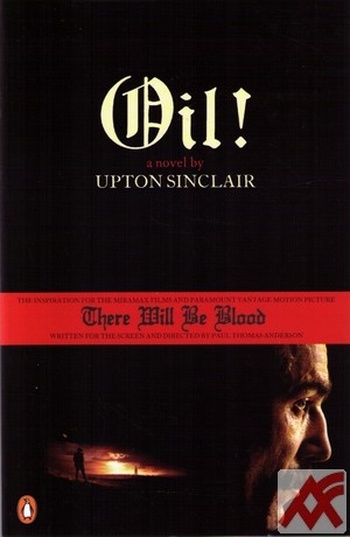 Sinclair's 1927 novel did for California's oil industry what The Jungle did for Chicago's meat-packing factories. In Oil! Upton Sinclair fashioned a novel out of the oil scandals of the Harding administration, providing in the process a detailed picture of the development of the oil industry in Southern California.

Bribery of public officials, class warfare, and international rivalry over oil production are the context for Sinclair's story of a genial independent oil developer and his son, whose sympathy with the oilfield workers and socialist organizers fuels a running debate with his father. Senators, small investors, oil magnates, a Hollywood film star, and a crusading evangelist people the pages of this lively novel. 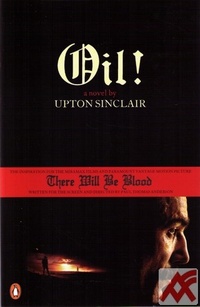