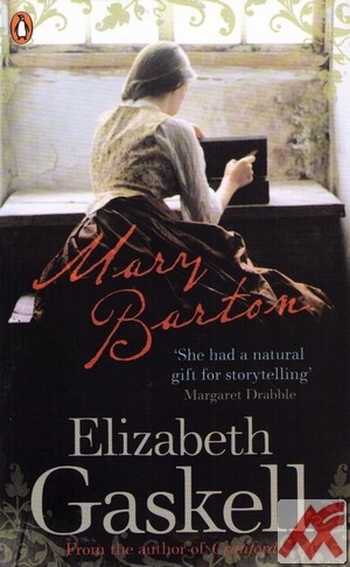 Mary Barton, the daughter of disillusioned trade unionist, rejects her working-class lover Jem Wilson in the hope of marrying Henry Carson, the mill owner’s son, and making a better life for herself and her father. But when Henry is shot down in the street and Jem becomes the main suspect, Mary finds herself painfully torn between the two men.

Through Mary’s dilemma, and the moving portrayal of her father, the embittered and courageous activist John Barton, Mary Barton (1848) powerfully dramatizes the class divides of the ‘hungry forties’ as personal tragedy. In its social and political setting, it looks towards Elizabeth Gaskell’s great novels of the industrial revolution, in particular North and Sout 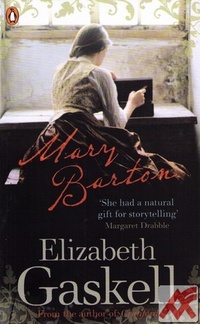