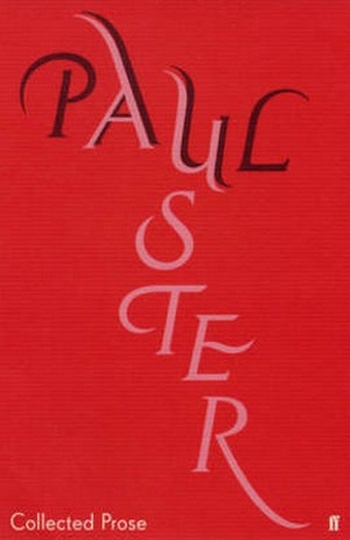 Written by the celebrated author of The New York Trilogy, The Book of Illusions and Invisible presents here a highly personal collection of essays, prefaces and occasional pieces written for magazines and newspapers. Ranging in subject from Walter Raleigh to Kafka, Hawthorne to the high-wire artist Philippe Petit, conceptual artist Sophie Calle to Auster's own Olympia typewriter, the 9/11 attack on the Twin Towers to his beloved New York City itself, Auster displays all his customary flair, wit and insight.

Including several of his major works - important books in their own right, such as Hand to Mouthand The Invention of Solitude - this collection demonstrates and reaffirms the pre-eminent position Paul Auster holds in contemporary literature and criticism. 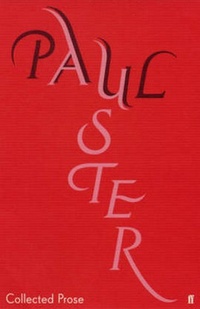