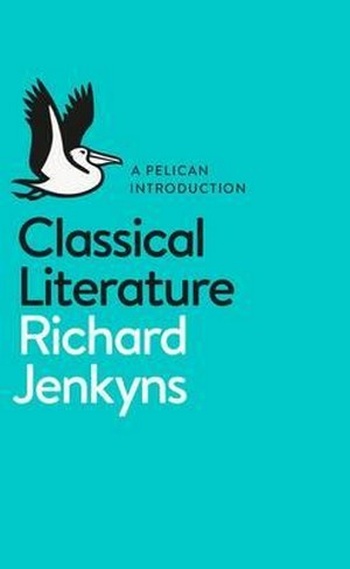 What did Greek and Roman authors learn from each other? Richard Jenkyns is emeritus Professor of the Classical Tradition and the Public Orator at the University of Oxford. His books include Virgil's Experience and The Victorians and Ancient Greece, acclaimed as 'masterly' by History Today. 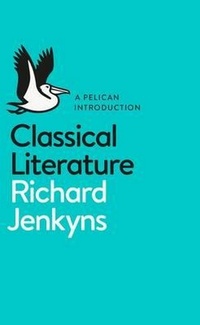