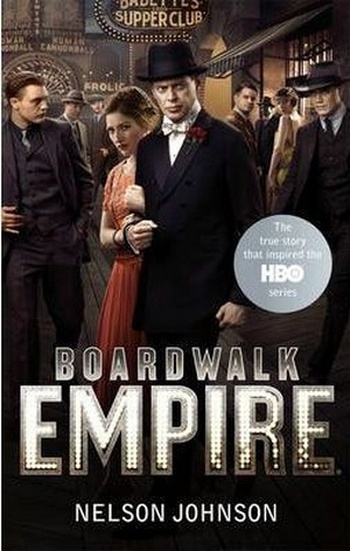 Boardwalk Empire The Birth, High Times and the Corruption of Atlantic City

Through most of the 20th century, Atlantic City, New Jersey, was controlled by a powerful partnership of local politicians and racketeers. Funded by payoffs from gambling rooms, bars and brothels, this corrupt alliance reached full bloom during the reign of Enoch 'Nucky' Johnson - the second of the three bosses to head the Republican machine that dominated city politics and society.

In Boardwalk Empire, Nucky Johnson, Louis 'the Commodore' Kuehnle, Frank 'Hap' Farley, and Atlantic City itself spring to life in all their garish splendour. Author Nelson Johnson traces 'AC' from its birth as a quiet seaside health resort, through the corruption, notorious backroom politics and power struggles, to the city's rebirth as an international entertainment and gambling mecca where anything goes. Boardwalk Empire is the true story that inspired the epic HBO series starring Steve Buscemi, Michael Pitt and Kelly Macdonald. 'As good, if not better, than the television series' Independent 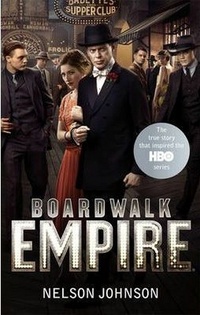