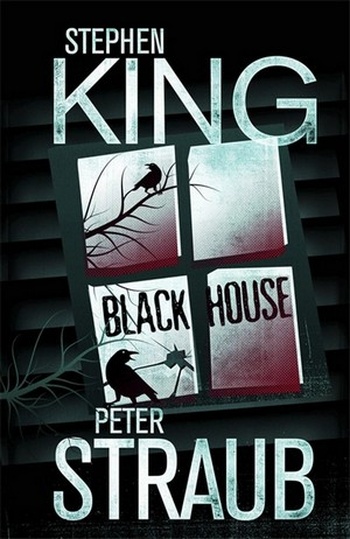 Children are disappearing, lost to the world, horrifically murdered. The best clue the detectives have - a serial killer from a century ago.

Jack Sawyer, retired from the LAPD at 35, plagued by visions of another world. As a child, Jack visited the Territories, a menacing place of violence and madness, to save his dying mother. Now, if thelatest child victim is to be saved, Jack must retrieve his lost childhood memories, and revisit the one place he hoped never to see again. 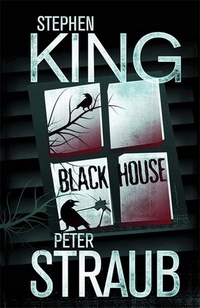