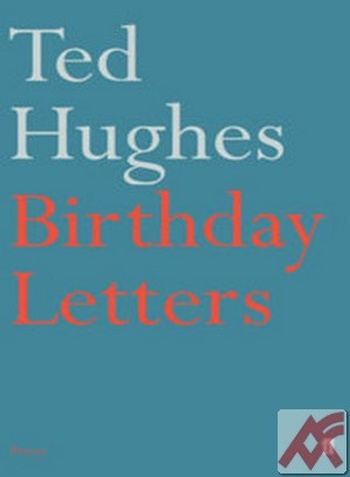 With just two exceptions, these 88 poems, in the form of a narrative, are addressed to Sylvia Plath, theAmerican poet to whom Ted Hughes was married. They were written over a period of more than 25 years, the first a few years after her suicide in 1963.

Intimate and candid, they cover the whole period of their relationship, from the first meeting to the aftermath of Plath's death, but are largely concerned with the psychological drama that led to the writing of her finest poems and to her death. 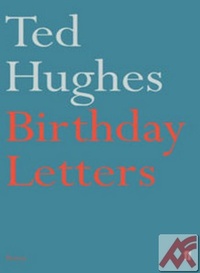