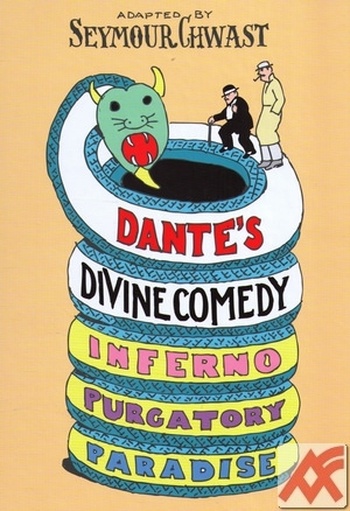 A revolutionary of visual culture, Seymour Chwast is one of the most influential illustrators of the last half century. In his version of Dante's Divine Comedy, Dante and his guide Virgil don fedoras and wander through noir-ish realms of Hell, Purgatory, and Paradise in this classic satire of human foibles.

Humorous, ironic, political, and utterly unique, this Divine Comedy is a comics masterpiece. 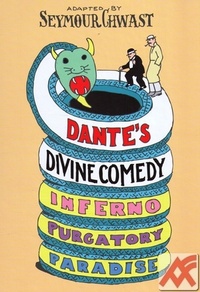