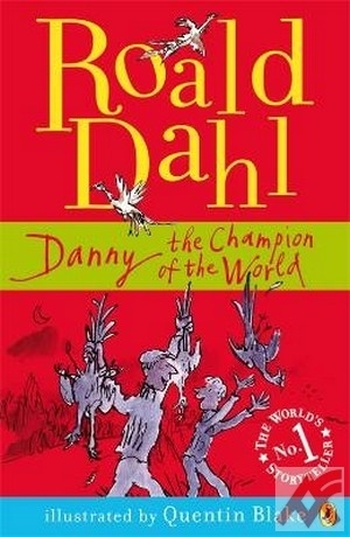 Danny The Champion of the World

This book is about a most private and secret habit my father had, and aboutthe strange adventures it led us both into.... Danny thinks the world of his father, who has looked after him ever since his mother died when Danny was just four months old.

But as he grows up, Danny discovers that his father's secret spells adventure and trouble for both of them! 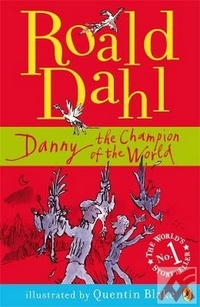