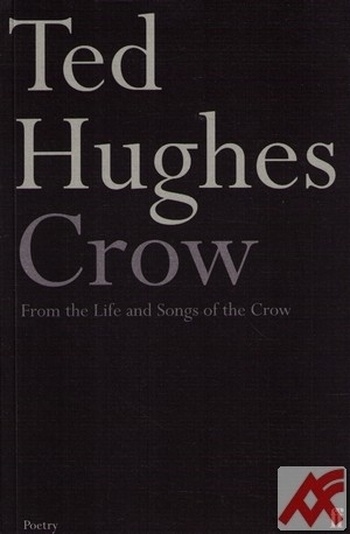 Crow. From the Life and Songs of the Crow

Crow was Ted Hughes's fourth book of poems for adults and a pivotal moment in his writing career. In it, he found both a structure and a persona that gave his vision a new power and coherence. A. Alvarez wrote in the Observer, 'Each fresh encounter with despair becomes the occasion for a separate, almost funny, story in which natural forces and creatures, mythic figures, even parts of the body, act out their special roles, each endowed with its own irrepressible life.

With Crow, Hughes joins the select band of survivor-poets whose work is adequate to the destructive reality we inhabit'. 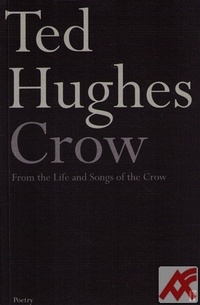